Temples are built for religious and spiritual activities. This can include prayer, mediation, worship, and sacrifice. The actual word dates to 6th century B.C.E., defining Roman places of worship. The oldest known temple was built in the Neolithic era in present day southeastern Turkey in Gobekli Tepe. It is 11,500 years old and is decorated with animals that symbolize the gods.

In ancient Egypt, temples were considered the link between a divine being and creation. Every Egyptian design followed the same pattern with a reception area and inclines rising to smaller rooms. One room was thought to be the holiest where the god was thought to stay when visiting earth. 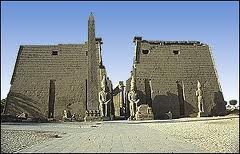 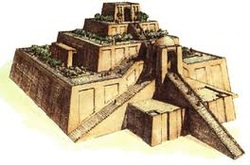 Mesopotamian temples played many roles in civilization. They were homes to local gods or the patron god of that city and were also the centers for administration of the first Babylonian cities. Uruk was once the largest city in the world and was ruled by a priest-king. The temple was a place for kingship, distribution of food, and administration.

In Jerusalem, temples were called Beit Hamikdash, which translates to the Holy House. The Hebrews believed that temples were the house of God. The temple mounts inside the temple were exclusively for priests, like in Egypt they were for the gods. The Greek word “synagogue” came to be the name for Jewish places of worship and meant to gather together. 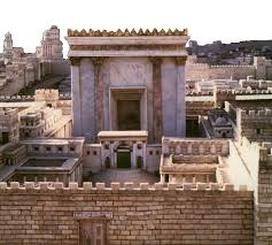 Greek temples would have been referred to as “temenos” or sacred precinct. The temple was sacred because of the spirit of the god who resided there, not so much having to do with the placement of the building. 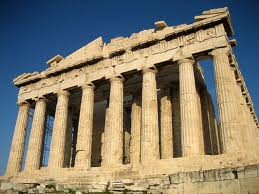 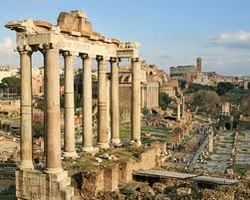 In ancient rome, the rituals performed at a temple were only done by a high priest. The temples usually faced east towards the rising sun, except for the Pantheon. Visitors to Rome were allowed and welcome to worship at the fanum, a building honoring a foreign deity, but were also required to worship the Roman gods in their templum, or temples.